History shows that weekend price gaps usually get filled quickly in the Forex market. This can be the basis for an easy and profitable trading strategy, suitable for Forex beginners. Here, the data and trading plan for a Forex gap trading system are revealed.

What is a Trading Gap?

An example of a gap up is shown below. Note how the last day’s open was above the previous day’s high price. The “gap” can be seen between the blue and red horizontal lines:

An example of a gap down is shown below. Note how the last day’s open was below the previous day’s low price.

Gaps can be important in trading because there is a widely held belief among traders that gaps are usually filled quite quickly, which provides an opportunity for Forex traders to make a likely profit, because the most likely short-term direction of the price can be successfully predicted.

A gap is defined as being filled when the current market price returns to enter the price range of the previous session. For example, if on Monday stock A trades between a low of $10 and a high of $11, then opens on Tuesday at $12, the gap will be “filled” when the price reaches $11 again.

It is very easy to identify a price gap visually from a price chart in your trading platform.

I used examples from the stock market above because price gaps happen far more frequently in stock markets than in Forex markets. This is because the Forex market is open continuously from Monday morning until Friday night, with the exception of a few major public holidays, so opportunities for gaps to occur only really happen over weekends.

In stock markets which close overnight, a price gap can happen on any day.

Some traders look for gaps in Forex markets on a daily basis by deeming trading only “open” during the business hours of the countries relevant to the currencies. I do not believe these strategies are much use, so I will not be covering that here in any detail.

The important thing to know is that in Forex, price gaps will form when the market opens in Asia on Monday morning, or after very major holidays when Forex brokers shut down their price feeds, such as Christmas Day and New Year’s Day.

How Often do Gaps Happen in Forex?

Now we have established that price gaps can only really happen in Forex after a weekend, you are probably asking how often they happen. To answer this question, we should look at historical price data of the two major Forex currency pairs, EUR/USD, and USD/JPY, which together account for more than half of all Forex trading by volume. They are also the cheapest currency pairs to trade.

Now we know how often price gaps tend to happen, it is worth looking at how large the gaps are before we build a gap trading system which can show us how to trade a price gap. The size of a Forex weekend price gap is measured by the distance in pips from this week’s opening price to the high of the previous week’s range, in the case of a gap up, or from the low of the previous week’s range to this week’s opening price, in the case of a gap down.

The size of the price gaps observed in the two major currency pairs are shown below:

We can see from this data that the vast majority (80%) of weekend price gaps in Forex have tended to be small – less than 25 pips. This fact needs to be considered when building a Forex gap trading strategy.

Now we know how often gaps tend to happen and how large they tend to be, we can ask the really important question – is it really true that gaps usually get filled?

Do Gaps Usually Get Filled in Forex?

Every gap trading strategy I ever saw relies on gaps getting filled more often than not to be profitable. So again, we need to look at what the historical data shows us.

Historical data in the EUR/USD and USD/JPY currency pairs shows that weekend gaps usually have gotten filled before Wednesday in London, i.e. within about 50 hours of the weekly open. However, the bigger the gap, the less likely it is to be filled quickly, as the data tables show below:

We can draw some exciting conclusions from this data that can help build a profitable gap trading strategy:

Repeating the analysis by only including gaps that could be filled by movement in line with the trend produces the following historical results:

It is clear from this data that weekend price gaps which can be filled in the direction of the trend, as measured by whether the price is higher or lower than it was three months ago, are considerably more likely to be filled by Wednesday than gaps which need to be filled against the trend.

2 Strategies for Trading the Gap

Identifying weekend price gaps in Forex currency pairs and entering trades which aim for the gap to be filled before the end of Tuesday, has historically been a very simple and profitable trading strategy. This strategy can be traded using only the weekly time frame.

The probability that a weekend price gap will be filled quickly is even stronger when the predicted fill is in the direction of the long-term trend.

This tendency of weekend price gaps to fill in Forex can be exploited simply by entering a trade as soon as the new week opens with the formation of a gap. Take profit should be set for the previous week’s range, while the stop loss should never be larger than the amount of pips targeted by the take profit level.

An alternative method to use within a forex gap trading strategy is to watch the price action on shorter time frames, and then enter a trade in the direction of the fill using a tighter stop loss once the price action indicates a move is likely underway.

How do you trade gaps in the market?

You trade gaps in the market by expecting that they will be filled, entering an order in the direction of the anticipated fill while making sure your stop loss is never larger than your take profit target.

What is a gap fill in trading? 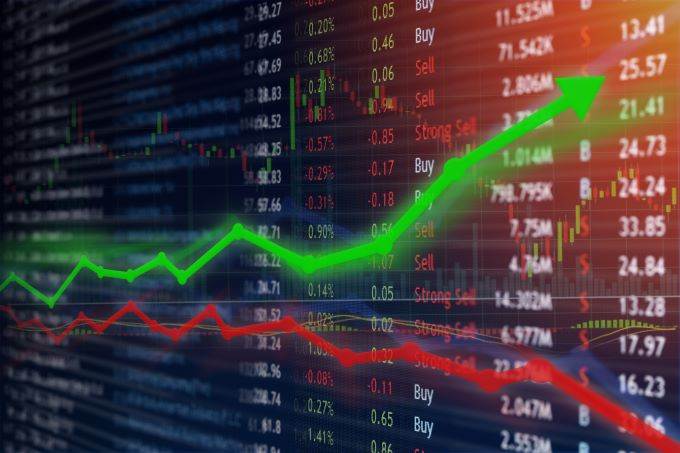 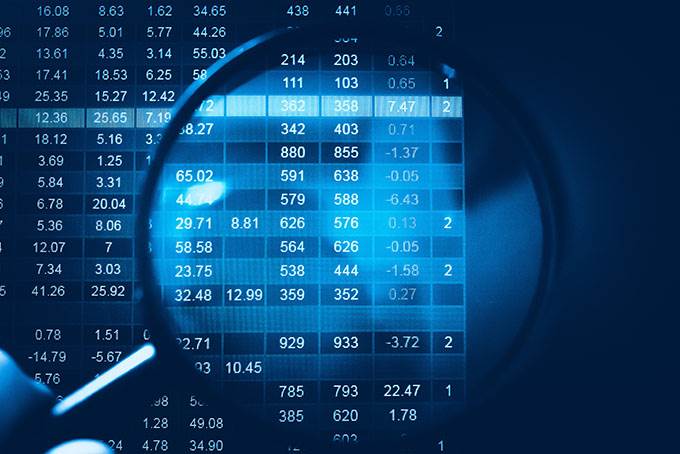 How to Use Exponential Moving Averages in Forex Trading 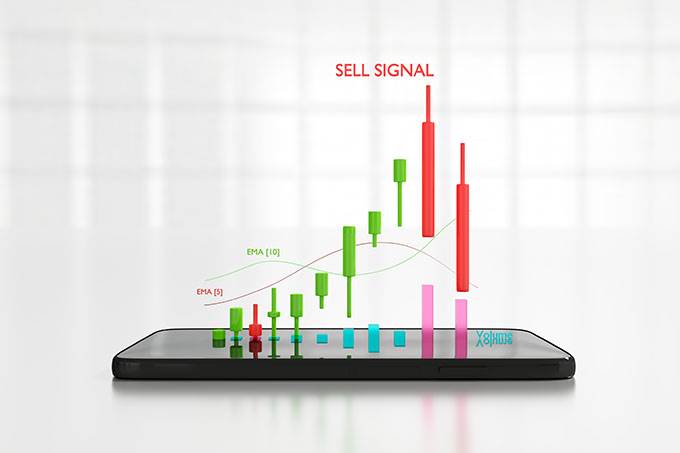