Expectations indicate that the Bank of England may expand the purchase of assets by 100 billion pounds at this meeting.

In the last two trading sessions of the GBP/USD pair during last week's trading, the pair lost a lot of its gains, as the pair retreated to the 1.2473 support. This was after more than two weeks of gains culminated in the testing of the 1.2812 resistance, its highest in three months. Last week's trading closed around the 1.2548 level, and settled down around the 1.2462 support at the time of writing, and investors returned to buy the dollar as a safe haven amid renewed fears of the second wave of Covid-19 infections. The global economy is facing its biggest economic recession since the 1940s, and as such, the Pound is having a setback. This occurred after the UK government and the European Union formally agreed that the period of Brexit would not be extended at the end of last year.

Investors realized that the position of the British government was not to extend the transitional period and were also aware of the possibility that the April GDP figures would be worse than expected. We very much expected that the Sterling gains would continue to be a selling target because of the skirmishes between the two sides of Brexit, and it did not and will not end soon.

This week, the British Pound will have an important date and many fluctuations, as this week contains major Brexit meetings and the latest Bank of England policy update. In the absence of progress in Brexit trade talks, the Bank of England referenced that negative interest rates could be approved, and the Pound may be subject to sharp sell-offs Vs most other major currencies. Expectations indicate that the Bank of England may expand the purchase of assets by 100 billion pounds at this meeting.

For markets, the speed, size, and consistency of the Bank of England's approach to the COVID-19 crisis was impressive. While QE purchases did not reach 2.5% of GDP a week like the Fed, the Bank of England was still significantly increasing its balance during the worst stages of the market crisis in March. While the increase has stopped in many parts of the balance sheet, the most important part, the asset purchase program, has maintained its pace of purchases at 14 billion pounds a week.

As for the Brexit file, British Prime Minister Boris Johnson will meet with European Union Chief Executive Ursula von der Lin on Monday before the European Council summit on Thursday, which is considered the clearest opportunity for advancement or reach of settlement before the end of the transition period at the end of the year. Investors are already betting on the British pound, and the market has become well accustomed to the idea of ​​a standstill in their trade talks, even some words of optimistic ambition that may appear to be changing the rules of the game for some at this stage.

On the other hand, Von der Lin will need the unanimous support of European Union leaders to agree on a compromise, because a meaningful settlement will be a difference to the mandate that national leaders have given to the EU negotiator.

According to the technical analysis of the pair: The bullish channel formation on the GBP/USD daily chart is facing a break, and this reversal will be strengthened by stability below the 1.2500 level which is the closest to it where it is currently. From the beginning of this week’s trading, we expect unstable movements for the pair, as investors await Brexit track updates, the BoE policy, and the investors’ risk appetite. The closest support levels for the pair are currently 1.2485, 1.2390 and 1.2280, respectively, and the last level is a strong confirmation of the bear's control again. I still prefer to sell the pair from every higher level. The pair's nearest resistance levels are now 1.2590, 1.2670 and 1.2800, respectively.

The pair is not expecting any important and moving data from Britain and the United States. 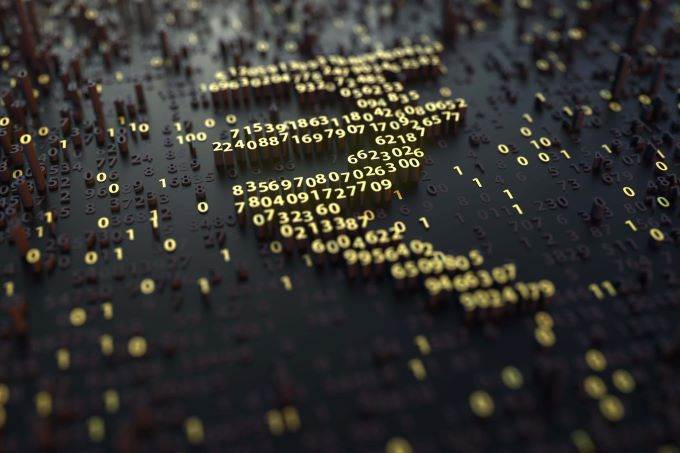 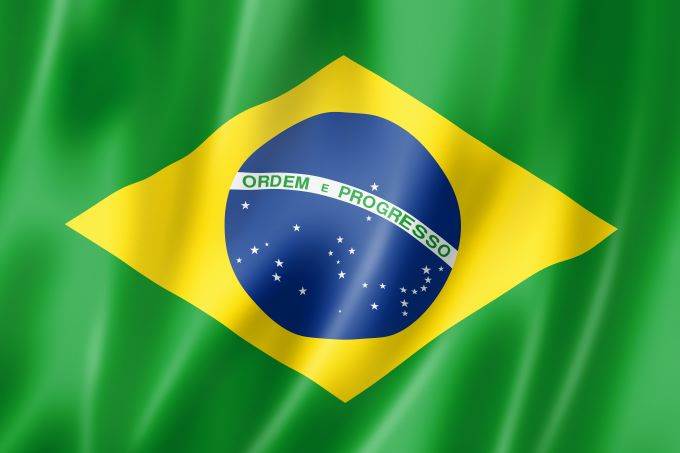 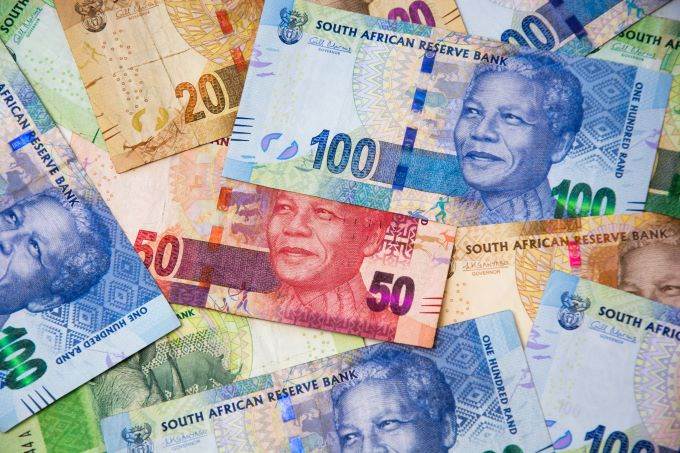 Gold Price News and Forecast: XAU/USD is in a bearish environment on the charts

English (United States) ·
About Us · Terms & Condition · Contact Us
© Forex Bulletin by WLT 2020. All rights are reserved