This was the best week, in terms of performance, for the pound since 2009. Its surge against the US dollar can be linked to a diminishing demand of the American currency, given the surge of the major American stock indexes last week as investors' confidence improved significantly. The S&P 500 advanced 10.47 percent while the Dow Jones Industrial Average gained 13.04 percent, recovering from the previous week's poor performance. The FTSE 100 and the DAX advanced 6.70 and 8.27 percent respectively.

However, at the end of last week, all the global stock indexes slid downwards, while the pound advanced against all the previously mentioned currencies. The S&P 500 closed the week in the negative territory, losing 3.37 percent, while the Dow Jones Industrial Average, the Dax and the FTSE 100 shrank 4.06, 3.68 and 5.25 percent respectively. This fact is striking because the performance of the Pound Sterling tends to be correlated with the performance of the global stock indexes, and as we have just seen, such a relationship stopped being true on Friday.

This makes us ask ourselves what could have happened last week that kept investors running towards the Pound. The easing of the dollar may be (once again) the main reason behind this, as the US Dollar Index lost 0.94 percent on Friday and, as some have already pointed out, both currencies’ performance are almost perfectly negatively correlated.

It must be stated that like many other countries in the world, the United Kingdom is currently going towards an economic recession because of the coronavirus pandemic, as there are now about 17,089 confirmed infections (including prime minister Boris Johnson!),  and 1,019 casualties in its territory.

This fact itself is not surprising and doesn't necessarily imply that investors will eventually run out of the Pound Sterling, affecting its yearly performance significatively. The perceived effectiveness of the measures the government is taking to aid the economic performance of the UK compared to the rest of Europe's will for sure influence investors.

Last week the markets learned several important facts about the British economy that without doubt influenced the investor's perspective regarding the future performance of the British economy. On Tuesday we learned that the UK's business sector contracted in a significant way, as its composite PMI slumped to 37.1 in March after being at 53 on the previous month. IHS Markit's analyst Chris Williamson said that the results were consistent with the GDP falling at a quarterly rate of 1.5-2.0 percent, which apparently is enough to push the economy into a recession in the first quarter. They also learned that the consumer price index stood at 1.7 percent in February (year-to-year).

On Wednesday, The Bank of England left the cash rates unchanged, leaving them close to zero which increases the probability of an expansion of the bank's quantitative easing program. The move was heavily expected and came after the two last emergency rate cuts, which brought down the cash rate to 0.1 percent.

On Thursday the chancellor of the Exchequer Rishi Sunak announced the fourth emergency package, a 9 billion pounds aid to help the self-employed, which brought up the total amount of aid to 119 billion pounds. This is about 5.3 percent of the British GDP, which according to some analysts won't prevent a precipitous decline in economic activity in the second quarter.

Now the main fear is how the whole Brexit saga could play out given the effects of the outbreak. According to some analysts, the chances for the UK leaving the EU on WTO terms are now higher, the alternative being extending the transition period. Leaving the EU on WTO terms will for sure weigh in on the performance of the sterling, so it wouldn't be surprising to find out that this fact will play a significant role in a potential weakening of the British Pound. 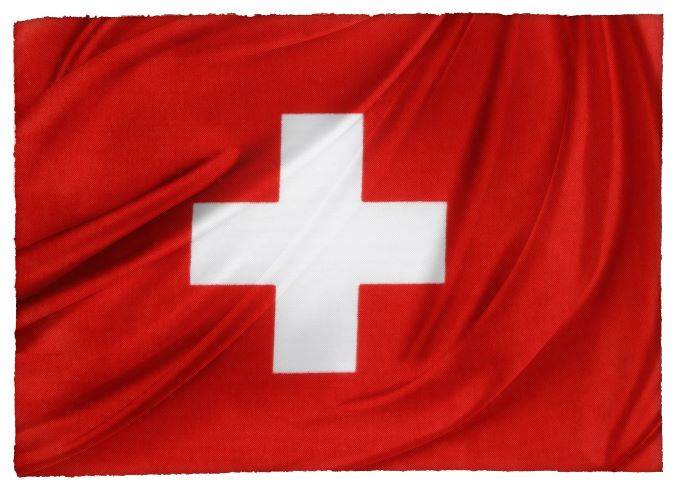 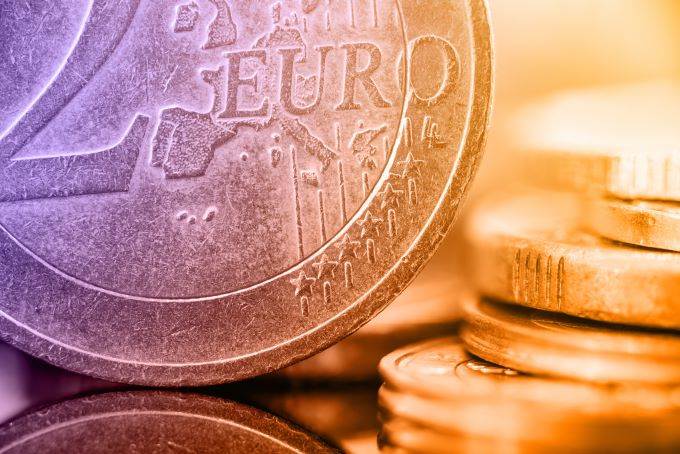 Euro Breaks a 9-week Gaining Streak Against the Greenback